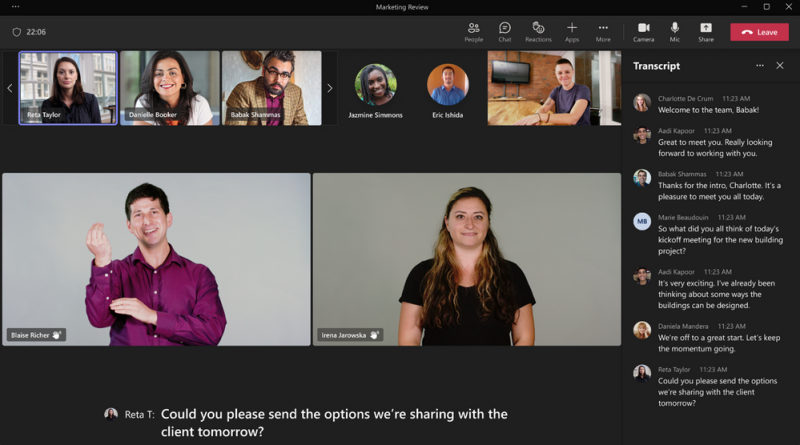 Microsoft will soon have a sign language view in their calls and meetings. This is a ground-breaking feature that brings new layers of accessibility to an already highly inclusive hybrid work platform containing a number of useful accessibility capabilities.

Microsoft Teams is a communication and collaboration platform from Microsoft that was initially launched in 2017. In that time it has become a very important component to the Microsoft 365 suite. Which is the Microsoft plan through which most businesses get access to the platform through. But even in the last few years due to the pandemic  it has had an even greater influence. With the sudden need for remote working. And the subsequent evolution of hybrid working. Teams really came into its own due to its ability to connect individuals from around the world. And its understandably superb integration with other Microsoft productivity apps and services.

The new sign language view in Microsoft Teams is designed so that meetings with hearing-impaired participants are as accessible as possible. According to TechQuarters, the normal Teams meeting view is designed to priorities the video feed of the most active participants. However, the sign language view allows users to lock up to two video feeds in the meeting view – this means that sign-language users can make sure that the video feeds of other sign language users in the meeting are always in view.

Other Accessible Meeting Features in Teams

The sign language view is a superb new feature that makes the meeting experience much easier for sign language users. Although, according to TechQuarters – whose work providing IT support Croydon and London businesses rely on has made them experts on the accessibility features of Teams – these are not the only useful capabilities that the platform has. Some of the other features include:

Another great meetings feature in Teams that is useful for all kinds of individuals (including hearing impaired individuals), is the Live Captions feature. Meeting participants are presented with a live transcription – formatted like subtitles in a film – that appears along the bottom of the viewer’s meeting window. The captions are generated in real-time. The live captions feature can be turned on in the meeting window by any user.

For users who may have accessibility issues relating to their vision. There is a zoom feature that is available in the Teams app. For example, if users wanted to read a message in their chat, or looking at an item in one of their team channels, they can easily zoom the app in so that whatever they want to look at is displayed bigger.

This feature is also supported in Teams meetings. So, for example, if something was being shared in a meeting, users can zoom in the page to see it better. 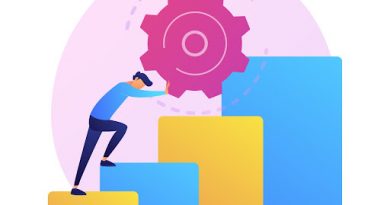 What are Hybrid Cloud Security Challenges? 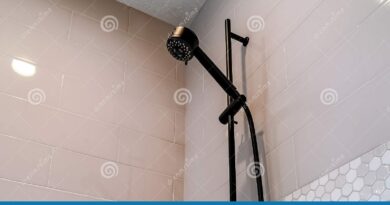 How to Choose the Perfect Shower Standing Handle for Your Home 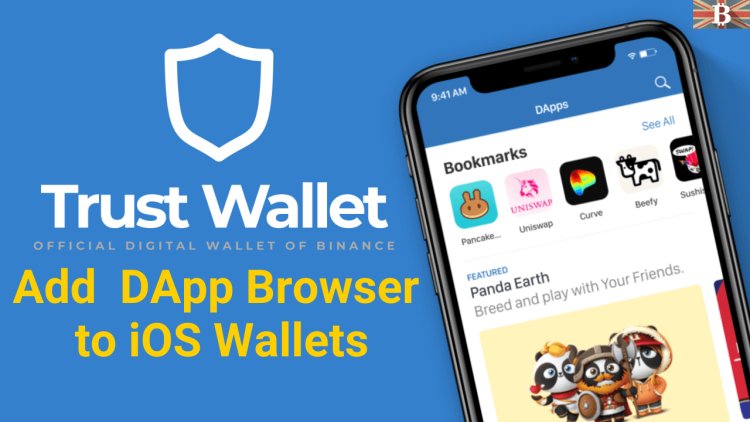 How to Enable DApp Browser on Trust Wallet