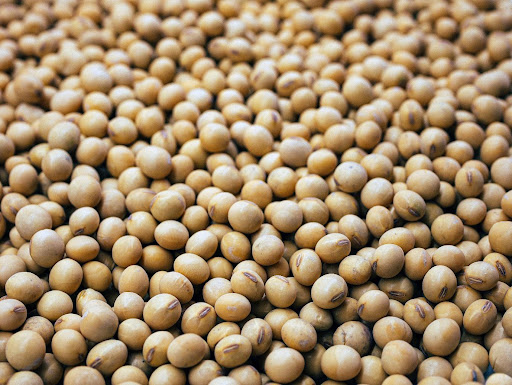 Soybeans are the world’s fourth most produced crop by volume, with more than 85 percent of the crop processed into soybean meal and oil.

Significantly, soybean meal is commonly used in animal feed because of its high protein content.  In contrast, oil is used mainly for food and, more recently, for other purposes, such as biodiesel.

Since the early 1990s, global trade in soybeans and soybean products has grown significantly, surpassing international trade in wheat and total coarse grains in 2008/09. According to USDA Agricultural Projections through 2025, global soybean. Trade is expected to expand by 22%, soybean meal by 20%, and soybean oil by 30%.

Population and economic growth are driving the world’s increasing demand for animal products, and policies imposed by major agricultural importers and exporters are the fundamental factors driving global soybean and product trade. Currently, US and Brazil are the largest soy exporters globally. In fact, US soybean oil exports are projected to rise steadily over the next decade.

This article will discuss the reason behind the US’s large soy production.

As populations, urbanization, and income levels increase worldwide. Diets are evolving away from staples and toward more diverse goods such as meat and other high-value agricultural products.

US Soybean Exports to China

Most American soybean sales to China historically occur in the first and second quarters of the marketing year, after the American harvest but before Brazil’s soybean harvest is entirely underway.

The first and second quarters of the marketing year typically see the bulk of US soybean exports to China. Because this time frame immediately precedes. And follows the US soybean harvest, American soybean sales to China are typically realized at this time.

To meet the demands of the nation’s requirements for the production of pork and poultry, Taiwan’s market heavily depends on the United States for cooking oils and soybean meals. Taiwan imported only 472,000 metric tons of soybeans from the United States in 1969.

However, during the most recent marketing year, US exports to Taiwan had surpassed 2.2 million metric tons, representing an 86% market dominance. Taiwan is also a strategic market for US soy, ranking eighth in soybean exports.

The US has been able to ship a huge number of soybeans to Indonesia due to the demand for full flat soybeans in the feed business. With an official July prediction of 2.95 million tonnes. The USDA anticipates this tendency to continue into the following marketing year.

Exports to The Greater Europe Region

Greater Europe is an important market for US soybean exports of both whole soybeans and soybean meal. What makes the Greater European Region so essential for US soybean sales? It’s a massive market you can’t ignore; with 850 million people, the region accounts for 27% of the global GDP.

At 6,500,00 MT, Europe accounts for 11% of US soybean and soybean meal exports (238 million bushels). Over 150,000 MT of US soybeans is imported by Germany, Spain, France, the Netherlands, Italy, the United Kingdom, Denmark, Portugal, Turkey, and Russia.

Because of increased demand from Europe, the market for US soybean meal is expanding. Other elements influencing growth are competitive US soybean pricing and the consistency of export shipments.

Egypt is the US soybean market that is expanding the fastest, importing more than 2.64 million metric tons of US soybeans this year to supply feed for the nation’s rapidly growing dairy, aquaculture/fish, and poultry businesses.

Considering most of those soybeans would be imported. Most will probably originate in the United States. According to FAS data, Egypt imported 3.43 million metric tons of soybeans in total in 2018, and nearly 3 million of those tons, or 87%, came from American farms.

Best Time to Sell US Soybeans

Based on the growing season, supply and demand patterns, and other factors, commodity prices frequently follow predictable patterns yearly. However, seasonal patterns are not very excellent at predicting when the price will be at its maximum. That said, they do provide helpful recommendations for when prices are most likely to be above or below average. The majority of yearly price lows take place from July to October.

The future of the US soybean sector appears to be bright. Despite tariffs and regulations occasionally impeding commerce, demand for US soybeans seems hopeful. As US soybean export shipments remain consistent and prices stay competitive. Bottled And Jarred Packaged Goods: Proper use and benefits 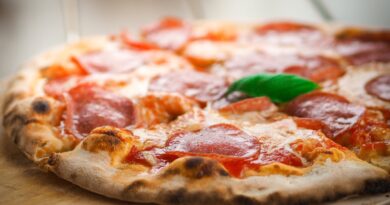 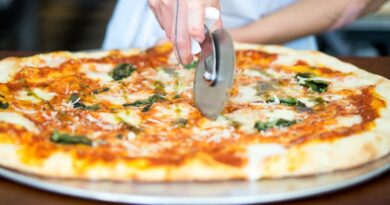 What is The Best Pizza Hamilton?